How to help children with the death of a pet 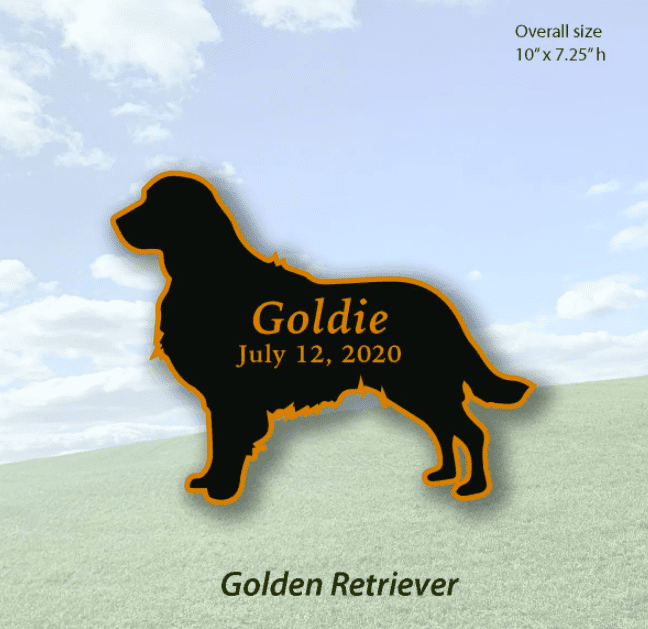 Losing a pet can be an earth-shattering experience for the entire family, but children react differently than adults do, most of the time. Depending on the age, they can either take it much better, or much worse. There are many ways to help children with the death of a pet and we will discuss them, but first we need to discuss how each age group might react.

Toddlers: Children who are two or three years old typically have no understanding of death. They often consider it a form of sleep. They should be told that their pet has died and will not return. Common reactions to this include temporary loss of speech and generalized distress. The two or three year old should be reassured that the pet’s failure to return is unrelated to anything the child may have said or done. Typically, a child in this age range will readily accept another pet in place of the dead one.

4-6 years: Children in this age range have some understanding of death but in a way that relates to a continued existence. The pet may be considered to be living underground while continuing to eat, breathe, and play. Alternatively, it may be considered asleep. A return to life may be expected if the child views death as temporary. These children often feel that any anger they had for the pet may be responsible for its death. This view should be refuted because they may also translate this belief to the death of family members in the past. Some children also see death as contagious and begin to fear that their own death (or that of others) is imminent. They should be reassured that their death is not likely. Manifestations of grief often take the form of disturbances in bladder and bowel control, eating, and sleeping. This is best managed by parent-child discussions that allow the child to express feelings and concerns. Several brief discussions are generally more productive than one or two prolonged sessions.

7-9 years: The irreversibility of death becomes real to these children. They usually do not personalize death, thinking it cannot happen to them. However, some children may develop concerns about the death of their parents. They may become very curious about death and its implications. Parents should be ready to respond frankly and honestly to questions that may arise. Several manifestations of grief may occur in these children, including the development of school problems, learning problems, antisocial behavior, hypochondriacal concerns, or aggression. Additionally, withdrawal, over attentiveness, or clinging behavior may be seen. Based on grief reactions to loss of parents or siblings, it is likely that the symptoms may not occur immediately but several weeks or months later.

10-11 years: Children in this age range generally understand death as natural, inevitable, and universal. Consequently, these children often react to death in a manner very similar to adults.

Teenagers: Although this age group also reacts similarly to adults, many adolescents may exhibit various forms of denial. This usually takes the form of a lack of emotional display. Consequently, these young people may be experiencing sincere grief without any outward manifestations.

So, now that we know how age groups will react, how do you help them? Here are few options-

Who is East Point Foundry?

East Point Foundry is an Atlanta-based foundry that handcrafts rich, high-quality cast bronze and aluminum plaques for building signs, corporate facilities, donor recognition and memorials for schools, churches, and private organizations. Each hand-cast plaque is a distinctive celebration of the person or place. For those that have existing plaques that are aged and worn they will refurbish your plaques to look new. In addition to their plaques, they also custom craft bronze and aluminum ornamental pieces and reproductions. Their customer base are loyal because they know that East Point Foundry creates high-quality, dependable work. Plus, each item is custom-made in-house, so you can make sure that your pet memorial or other plaque is exactly what you are looking for. Their reviews are phenomenal, as well.

A pet memorial plaque from East Point Foundry is a great way to help your children honor, respect, and remember your four-legged family members.

This error message is only visible to WordPress admins

Please go to the Instagram Feed settings page to create a feed.